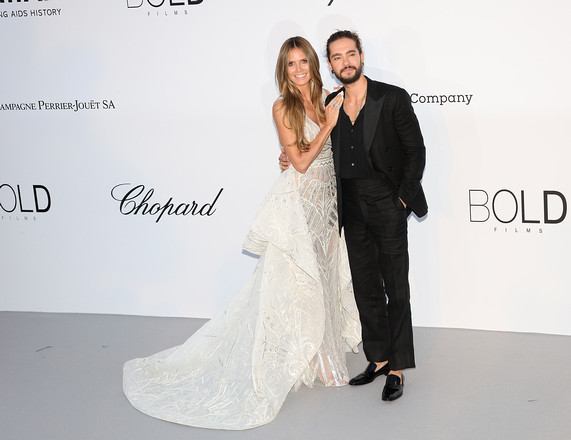 Founded in 2013 by Entertainment photo journalist Casey Flanigan, imageSPACE has grown to be a well known and respected photo collective and boutique agency in the United States.

For more than a decade, imageSPACE has distributed images directly to clients and via cooperative agencies alike.

Recent work has been published globally in publications including Elle, Vogue, Vanity Fair, Hollywood Reporter, Us Weekly, People and Entertainment Weekly, as well as popular sites such as USA TODAY, E! Online, People, US Weekly, Rolling Stone, Billboard and many more.

During the past several years, imageSPACE has been invited to cover many prestigious events including but not limited to the Academy Awards and Emmy Awards. Our photo placements have been amazing as well, having graced the cover of People Magazine with our 2016 Oscars coverage (coverage links available upon request).

imageSPACE is a popular, well-known, rapidly growing outlet with a team of highly experienced professional photographers.

If you need additional information, please feel free to send us a message!